Learn more about the history of DeWitt

The History of DeWitt

DeWitt was named after DeWitt Clinton, Governor of New York during the 1820s. It was first settled by Captain David Scott, who moved there from Ann Arbor in 1833, and platted the land. The State Legislature formally created DeWitt Township on March 23, 1836. The first township meeting was held at the house of Captain Scott on April 8, 1836. A gentleman by the name of Welcome J. Partelo was named the township’s first Supervisor at that meeting.

In the early 1900s, the Lansing, St. Johns and St. Louis Railway opened the community to a new era of prosperity. It was not until 1929 when the town was incorporated as a village, and then was no longer under the full jurisdiction of the township.

The area that is now the city was first incorporated as a village in 1929.

On October 21, 1930 a great fire swept though the downtown business district, destroying eight historic and business buildings. This included the destruction of the Clinton House/Hotel, which was a regionally famous establishment. The fire devastated the community, stagnating business growth once again. However, residential development did not slow, and thus DeWitt began its evolvement into the bedroom community that it is today.

The Village of Dewitt was incorporated into a city in 1965.

The DeWitt area was ranked as the 75th best place to live in the United States by CNN Money in 2005. 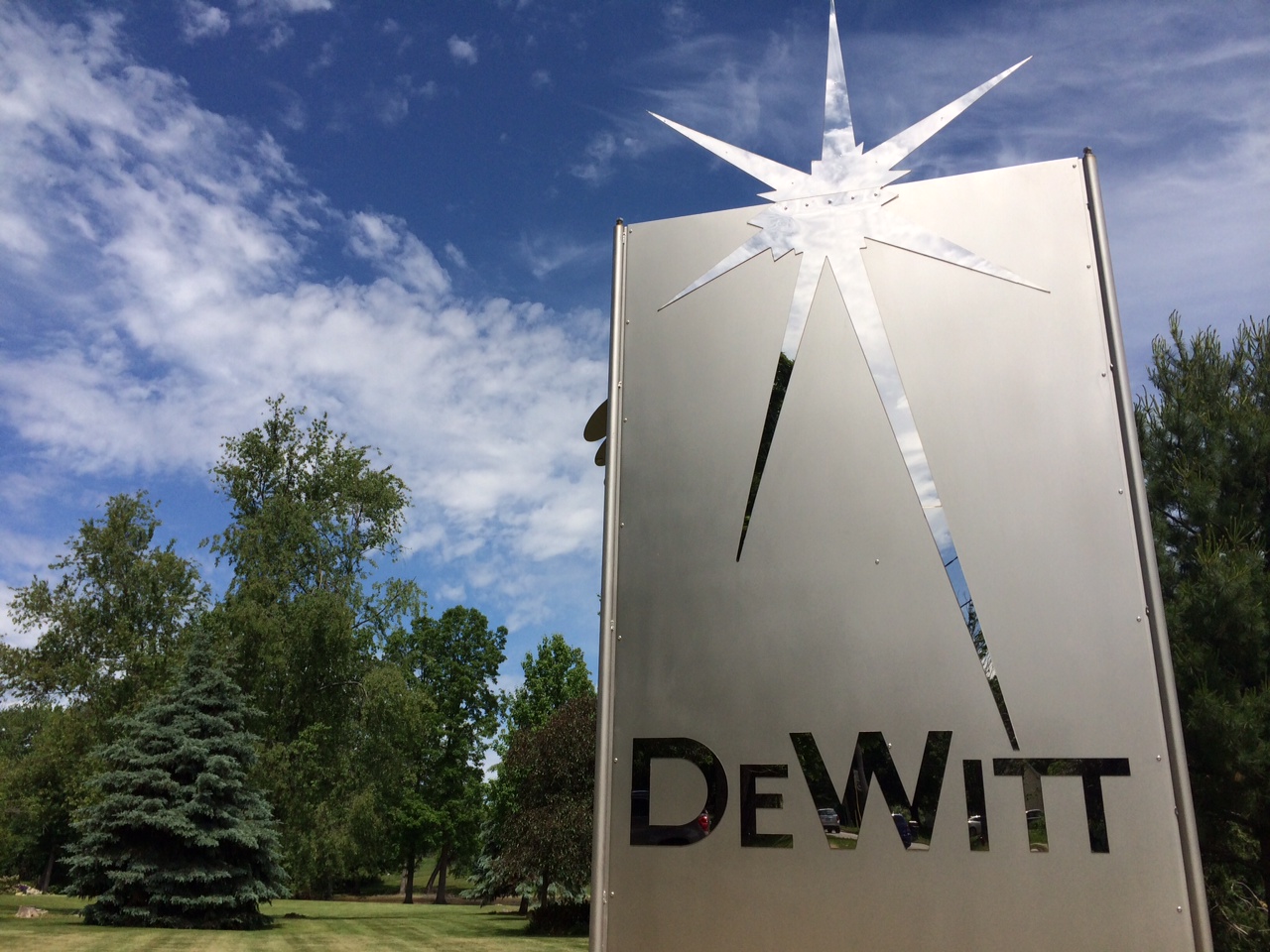 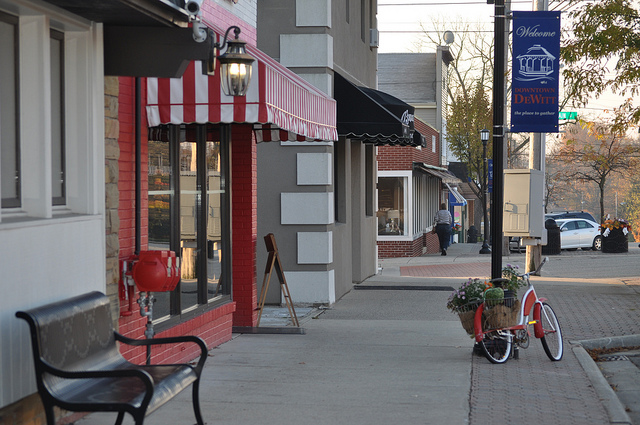 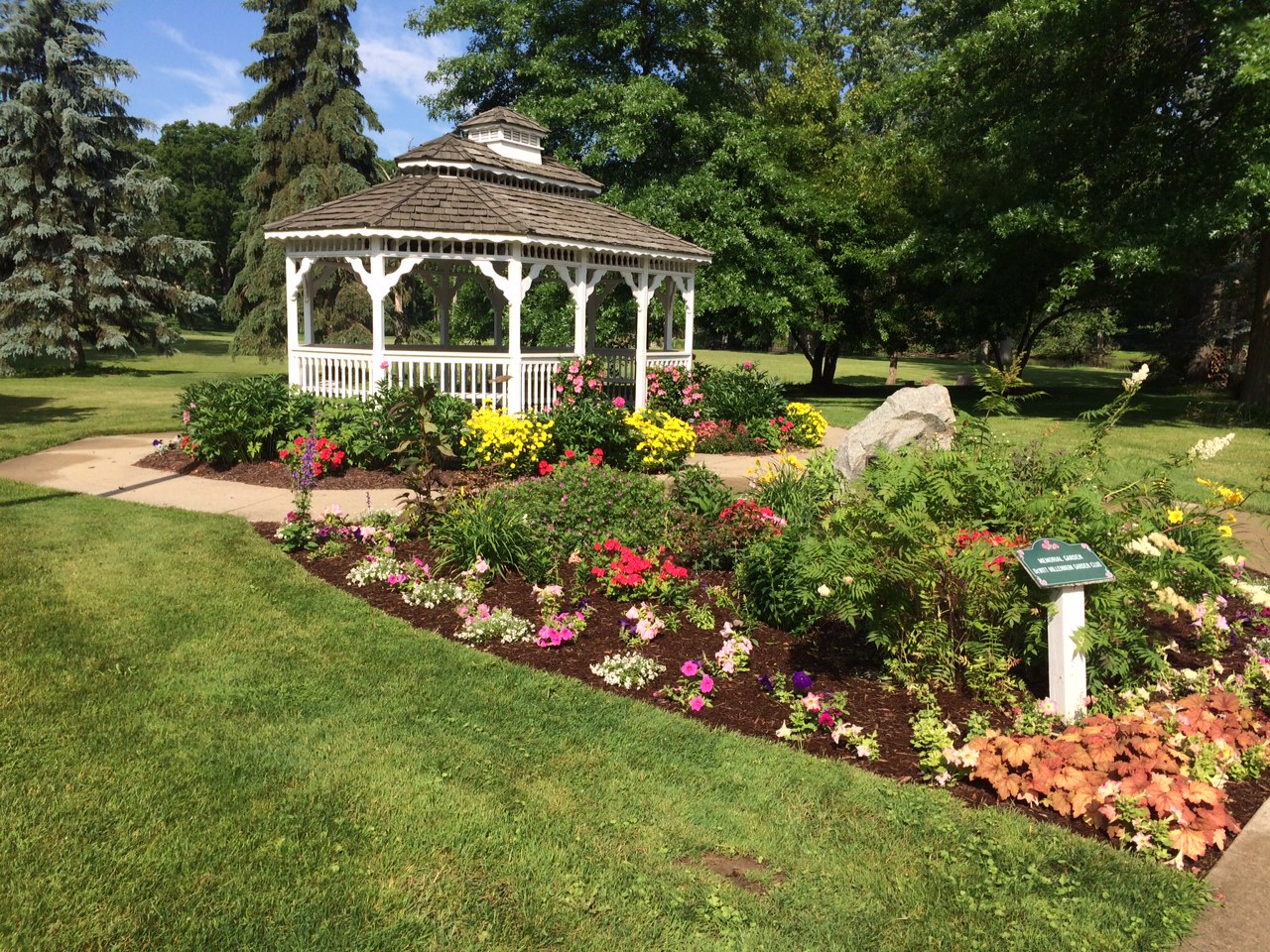